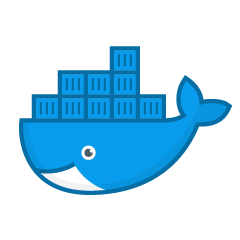 Docker and Kubernetes Container Virtualization - An Introduction to Kubernetes 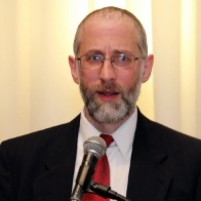 The word "kubernetes" is Greek for "helmsman" - the person who steers a boat. But over the past few years, the word "Kubernetes" has become nearly synonymous with containers - and particularly container administration. Without a doubt, Docker is no longer the first name most people think of when the term "containers" comes up in conversation. But that doesn't mean Kubernetes has in any way replaced Docker. In fact, Kubernetes can run on top of Docker Engine.

So then just what is it that Kubernetes can replace? That would be Docker Swarm, which we saw in action a bit earlier.

Kubernetes itself, to repeat what you probably already know, was originally developed within Google to efficiently manage the billions of containers called into existence daily by the world's internet search requests and Gmail sessions. Handling containers at that mind-bending scale involves much more than just launch-it-and-forget-it. Such deployments require immensely sophisticated automation, integration, coordination, and operational visibility. So it's fair to say that Kubernetes has been well-tested in the real world.